What does the law say?

As mentioned already, New Zealand promotes as well as legalizes the casino industry in the country. For a start, the industry is regulated by the Department of Internal affairs that looks over the regulation of the industry as well as the licensing. In this regard, the Gambling Act of 2003 is in place that supervises the industry. The law passed in 2003 was further amended in 2007 that saw the country bring in more regulations to make the industry more sophisticated. In addition to that, various kinds of betting were also legalized as well. 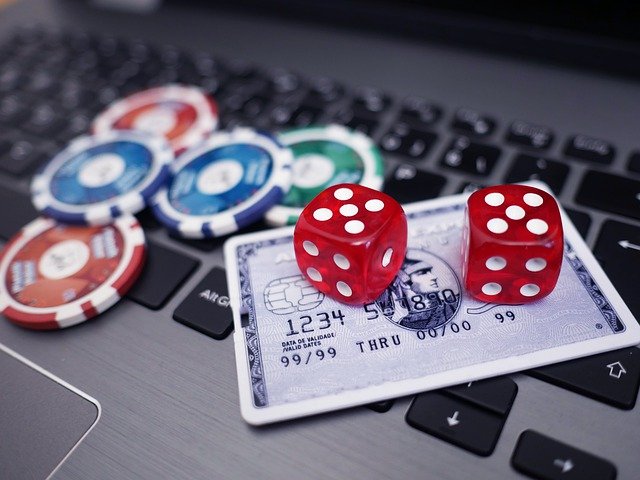 The benefits of legalized gambling are innumerable. New Zealand in general is one of the countries that has taken a favorable position in the casino industry. According to the legal interpretation, the state considers gambling as means of recreation. That being said, the affair is not considered a means of income. This benefits any gambler playing in the country as there are no taxes levied on the winnings. However, it’s equally important to mention that the state does impose taxes on the gambling operator as it is translated as a business in legal terms. 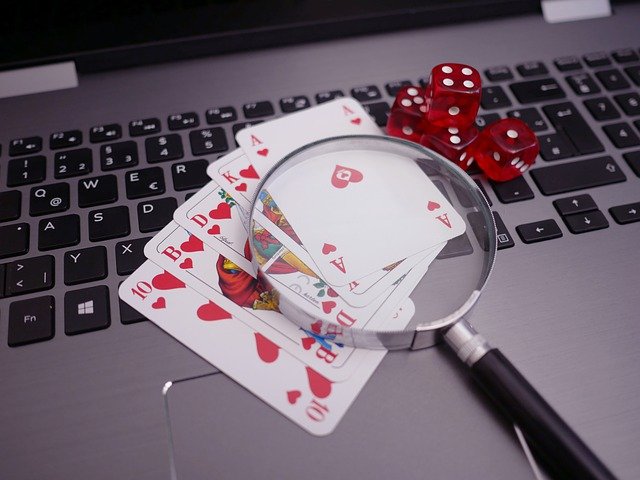 • How does the law help?

The fact that there are laws that legalize and regulate the industry in the country is itself a boon. This not just helps the gamblers, but also the country to generate revenue. Casino returns the money in the form of taxes which can be invested in other sectors such as education as well, like healthcare. In addition to that, the casino houses are also required by the law to return a portion of the earnings towards the development of the place. Besides that, the houses help in increasing the local business, increase the standard of living as well as the employment of the local workforce. 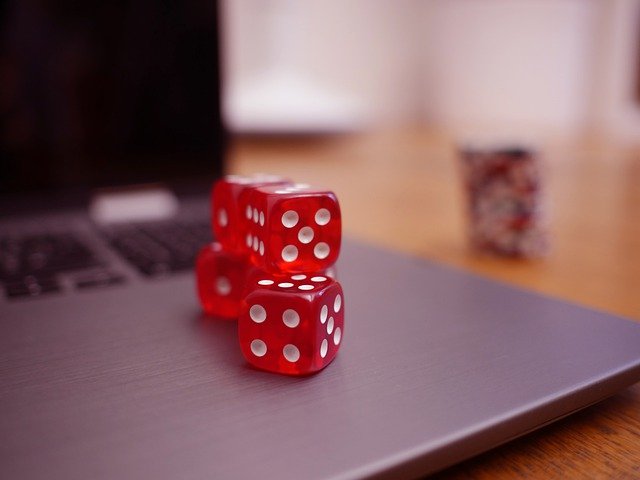 As long as you’re 20, the casinos will allow you to enter their premises. There is no dearth of games to play, and entertainment to enjoy. On top of that, the winnings are all yours. Just in case, you hit a massive win in a casino, you will be entitled to all the amount. This has been a major appealing feature of gambling in the country. Besides that, the breath-taking locations, as well as different kinds of entertainment offer an experience that can’t be replicated.